I focus on faith, leadership training, and encouraging people to receive the baptism of the Holy Spirit.

Pastor S. R. Behm was born on February 19, 1963 in Wyomissing, PA.  He graduated from Wyomissing High School in June of 1981 and joined the U.S. Air Force in October of the same year.

Pastor Behm was saved and became a Christian while stationed at Dover Air Force Base February 5, 1982.  From 1983-1988 Pastor Behm attended Kent Christian College in Dover, DE.  He received his local license with the United Pentecostal Church International in 1987.  He served as the Youth Pastor in Chestertown, MD from 1987-1991, which during that time he received his general license in 1990. 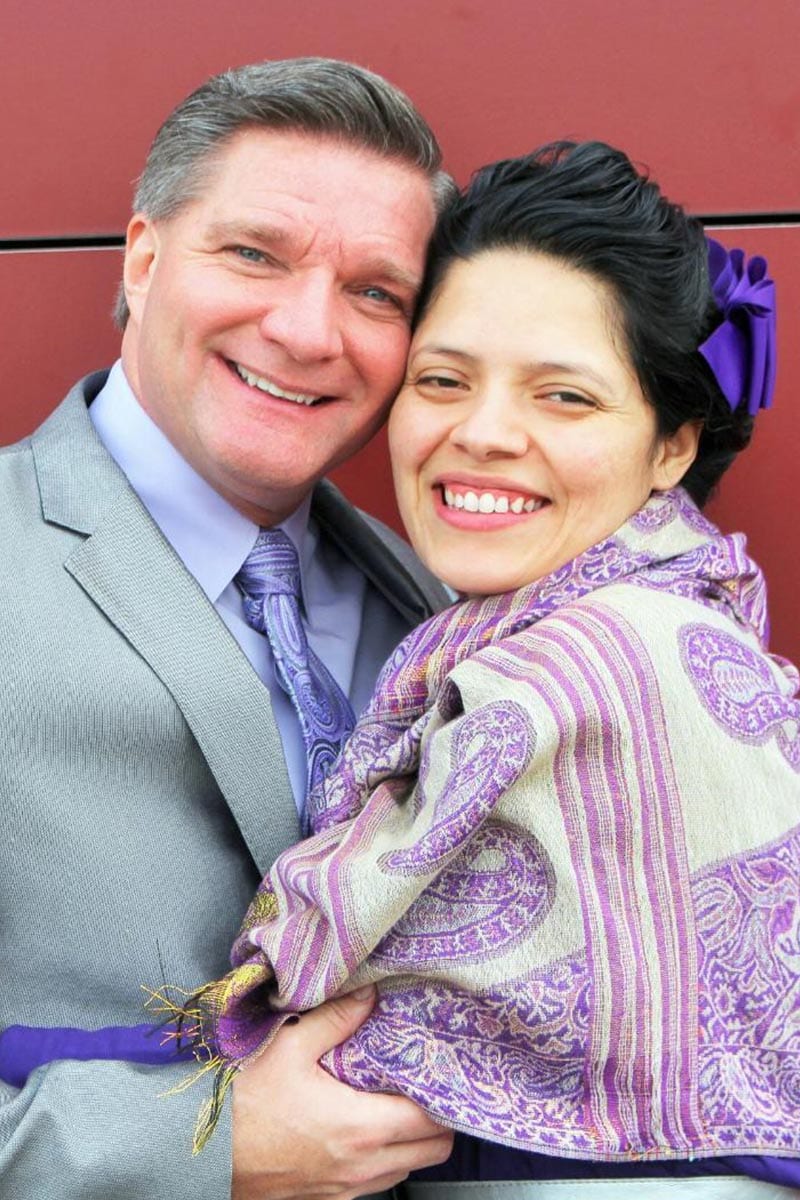 Join us during our live stream services on Sunday morning at 10 am and Wednesday evening at 7 pm.